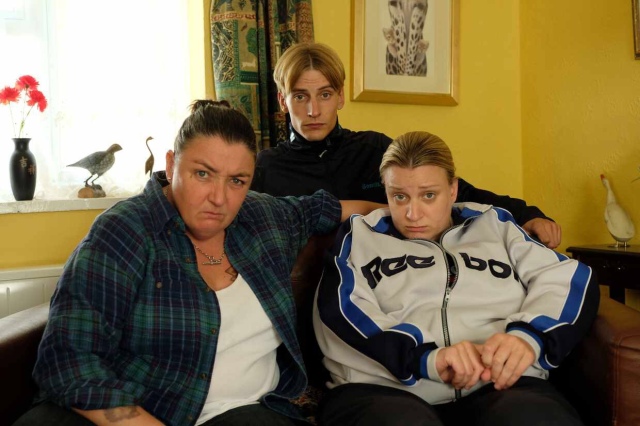 WHERE CAN I SEE IT? Hulu

It took two recommendations from Britons for me to finally watch This Country.

Based on the title and description, I didn’t want to fall into the trap that I found myself in with Little Britain. You know how you can be bumbling along enjoying pop culture and then, during one particular episode or skit, you realize, “I shouldn’t be laughing at this. It’s really fucking mean.” But by then you’ve already bought the box set and recommended it to other people. Which makes you the asshole.

My theory is that Little Britain got mean because it’s creators, David Walliams and Matt Lucas got too famous and too sloppy in their comedy. They also seemed to disdain the characters they created with little room for finding them endearing. But based on interviews with Daisy and Charlie Cooper I’m guessing they really took to heart the writers edict, “Write what you know about.” Writing about two rural wasters is pretty much who they were before Daisy upped sticks, got a place at the prestigious acting school, RADA, and let her brother tag along to sleep on her floor.

A problem, I find, with comedy is that it’s hard to relate examples from a show that strike one so funny. This Country’s premise is the same as that of the U.K. version of The Office (the funniest version of that show): a BBC film crew has gone outside its usual London-centric orbit to film. The show is a mockumentary meant to illuminate how young people feel marginalized in rural areas, this time to the Cotswolds. It features many of the same inside-joke-gazes to camera that break the fourth wall as if to say, “Can you believe what I have to put up with?” when each character is actually as bizarre as the next.

END_OF_DOCUMENT_TOKEN_TO_BE_REPLACED 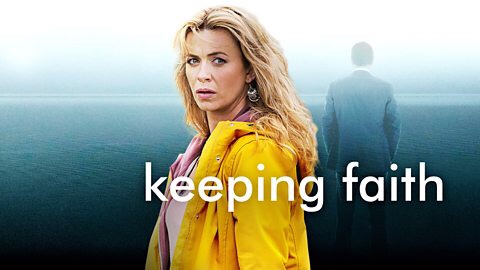 RATING: I can’t even…

WHERE CAN I SEE IT? You shouldn’t. But if you absolutely must waste your time, the tripe is showing on Acorn.

Tell me. Really. Someone tell me who greenlit Keeping Faith? Because it is godawful and, short of having someone flogged with a wet noodle, I want to make sure I never watch anything by anyone involved with this snoozefest ever again. END_OF_DOCUMENT_TOKEN_TO_BE_REPLACED 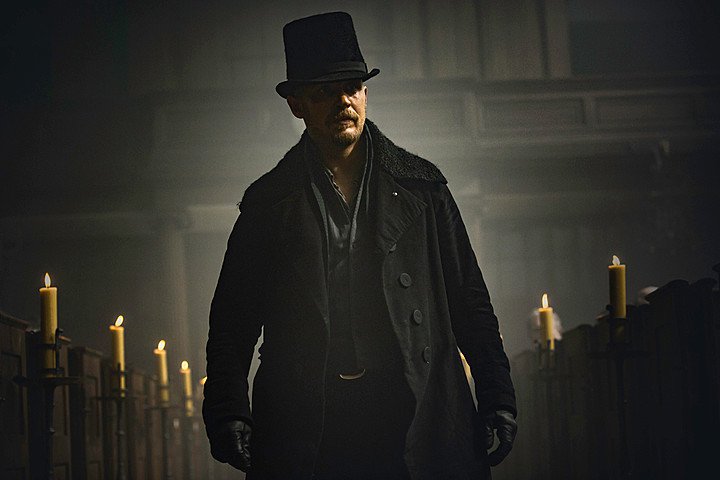 Every week when watching Taboo, after emerging from my White Idris-induced daze, I’d think, “I really have to recommend this show to people because it is craaaaaazy.”

But it’s also also overly complicated and obtuse. That’s why I waited until it was over to review it. Now, if you’re a  completists, you can binge-watch it. But Taboo is “sick with pneumonia” binge-watch material. Or “stuck inside during a hurricane or blizzard” binge-watch worthy. Taboo’s convoluted plot makes one easily distracted by the staging, the deliberate filth…or Twitter. And, yet, at the end, I actually stood up and cheered, which I’ve not done since Craster got merc’d in Game of Thrones.

END_OF_DOCUMENT_TOKEN_TO_BE_REPLACED

TITLE: The Family, Thirteen, The Missing

STARRING: The Family – Joan Allen, that one chick from The Newsroom with the weird face; Thirteen – Aneurin Barnard is someone you will want to know because he and his dark curls were dreamy; The Missing – David Morrissey’s Walking Dead pedigree tricked me into watching this and now I’m mad because it was boring af.

RATING: The Family – a reserved 4 out of 5 missing kid flyers, Thirteen – five out of five, The Missing – 2 sleepy eyes trying to stay open to watch it.

WHERE CAN I SEE IT? The Missing is still boring the knickers off folks on BBC iPlayer at this writing, Thirteen is on iTunes, Amazon, Google Play and something called Vudu. The Family is available on iTunes, Google Play, and Playstation.

Okay, so this is a weird bit of televisual group-think for a TV show premise: what if a missing kid CAME BACK after several years? Three production companies sold this idea to networks, two in the U.K. and one in the states (so far).

Sometimes people with kids tell me they can’t watch stories in which kids are in danger and in peril. I totally get that. Sometimes I can’t either and I don’t have kids. But what if they kid comes back? Joy! Jubilation! Not.So.Fast say these three shows.